When it’s what you don’t say that can get you fired. 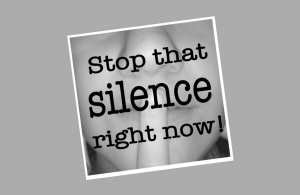 The Daily Mail yesterday ran an article about a maths teacher who has been suspended for saying ‘good work, girls’ to a trans-identified girl and her friend. The bare bones of the story seem to be this: 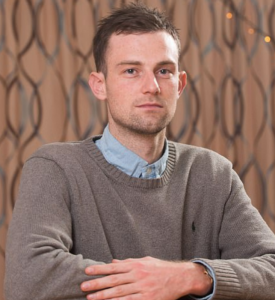 Joshua Sutcliffe (27), who taught at at Cherwell School in Oxfordshire and describes the experience as ‘surreal, kafkaesque’, was called to the head’s office and told there had been a ‘transgender complaint’ against him.  He was suspended from teaching while it was investigated. He was not allowed to discuss it with fellow staff members. He was later called to a formal disciplinary hearing and may lose his job. 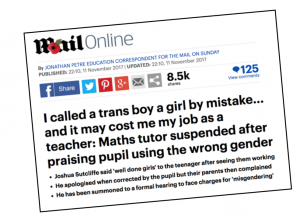 According to the article, the ‘misgendering’ incident was a mistake and Sutcliffe apologised immediately afterwards. However, Sutcliffe says the idea that gender is fluid ‘conflicts sharply with my Christian beliefs’. Last year his lunchtime voluntary Bible class was shut down after he told kids that marriage was a union between a man & a woman. Now to my mind, this sort of thing is bullshit. If my lesbian daughter wants to get married she should bloody well be able to do so. However, Mr Sutcliffe  is pastor at a local church & I’m wondering what the school expected when they allowed him to start a Bible class? Unicorns and free love? There’s also backstory hinted at: according to the article the girl’s parents said he’d been picking on their kid and giving her too many detentions (although this wasn’t upheld by the investigation)… according to the article… according to the article…

Yes, it’s the Mail. I am not a huge fan. I realise that their track record for accuracy is not sparkling. I think it is fairly safe to assume that this is the story of a pissed off teacher who feels he’s been doing his best and has been badly done to. Sutcliffe has obviously had enough; he expects to be sacked & has decided to give the school- which he accuses of having a ‘liberal, leftist agenda’- some bad press as he goes. The Mail has jumped in with glee and put a sensationalist spin on things. Presto! One marketable article!

So I’m not even going to mention the absurdity of requiring a teacher to refer to a girl as a boy, just because she says she is one (whoops).  Let’s just look at one little thing. One tiny aspect of this case that seems to have been swallowed up in the moral outrage. According to documents ostensibly viewed by The Mail on Sunday, Sutcliffe faces claims that he is breaching equality policies by referring to the pupil by name rather than as ‘he’ or ‘him’. The hearing evidently decided that

What you DON’T say contravenes a code of conduct? This man is in trouble for what he avoided saying? Stop that silence right now! He’s in trouble not just for calling a girl a girl, but for not actively calling her a boy? Christ on a bike, if you’ll excuse the expression, I hope the Mail has surpassed itself and this is all made up. I hope to high heaven and hell and back that there isn’t a school in the country which would suspend a teacher for what he or she didn’t say. For what he or she had the integrity to avoid saying. Whatever happened to the right to free thought? The implications of this are vast.

While you’re here, let’s have a quick look at a different case. This was also reported on widely in the British press in November 2017. Similarities include that the case involves another school in England, another male teacher, more female students, another disciplinary hearing and another apology after the event. 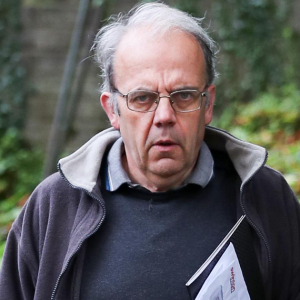 Andrew Corish (60), admitted  to to a professional misconduct panel that he took ”upskirt’ images of  female children in his class and stored the photos and videos on his phone for ‘sexual gratification’.

Corish wasn’t convicted by a court because this isn’t a criminal offence.

Although Coloma school in Croydon immediately suspended him and he resigned, the National College for Teaching and Leadership misconduct panel will ‘consider’ whether to recommend sanctions, or a ban, to the Education Secretary.

It is indeed a kafkaesque world when teachers are facing the sack not just for speaking the truth, but for what they didn’t say, yet are not immediately struck off for taking photos up little girls’ skirts.

I can’t help thinking about the very different way these girl-children are being treated.

The girl who identifies as a boy has such protections in place that her teacher is being punished for telling her ‘well done’ in the wrong way. He is hauled before a tribunal, and rebuked not for using the ‘wrong’ pronouns, but for failing to use the ‘right’ ones. Investigations are held into whether the child had been given too many unjustified detentions. There is a chance that her teacher won’t be able to find another job.

Which young person would you rather be?

If you would like to sign Gina Martin’s petition to change English law so taking ‘upskirt’ style photos becomes illegal under the Sexual Offences Act, you can click here

Shamelessly gender critical. There's no such thing as a pink brain, a lesbian with a penis or a gender fairy. Transitioning kids is child abuse.
View all posts by Lily Maynard →
This entry was posted in Investigative, Opinion Pieces. Bookmark the permalink.

2 Responses to When it’s what you don’t say that can get you fired.